In 2016 I’ve succeeded in finding & gaining an internship at Crush Creative in the creative city Brighton. During these six months I’ve been working on a booklet and eight postcards, next to the handed assignments. I called this project ‘Postcards from Britain,’ since I’ve never written as much postcards as during my time in England. The booklet contains information about the things I’ve seen, done and learned at Crush. 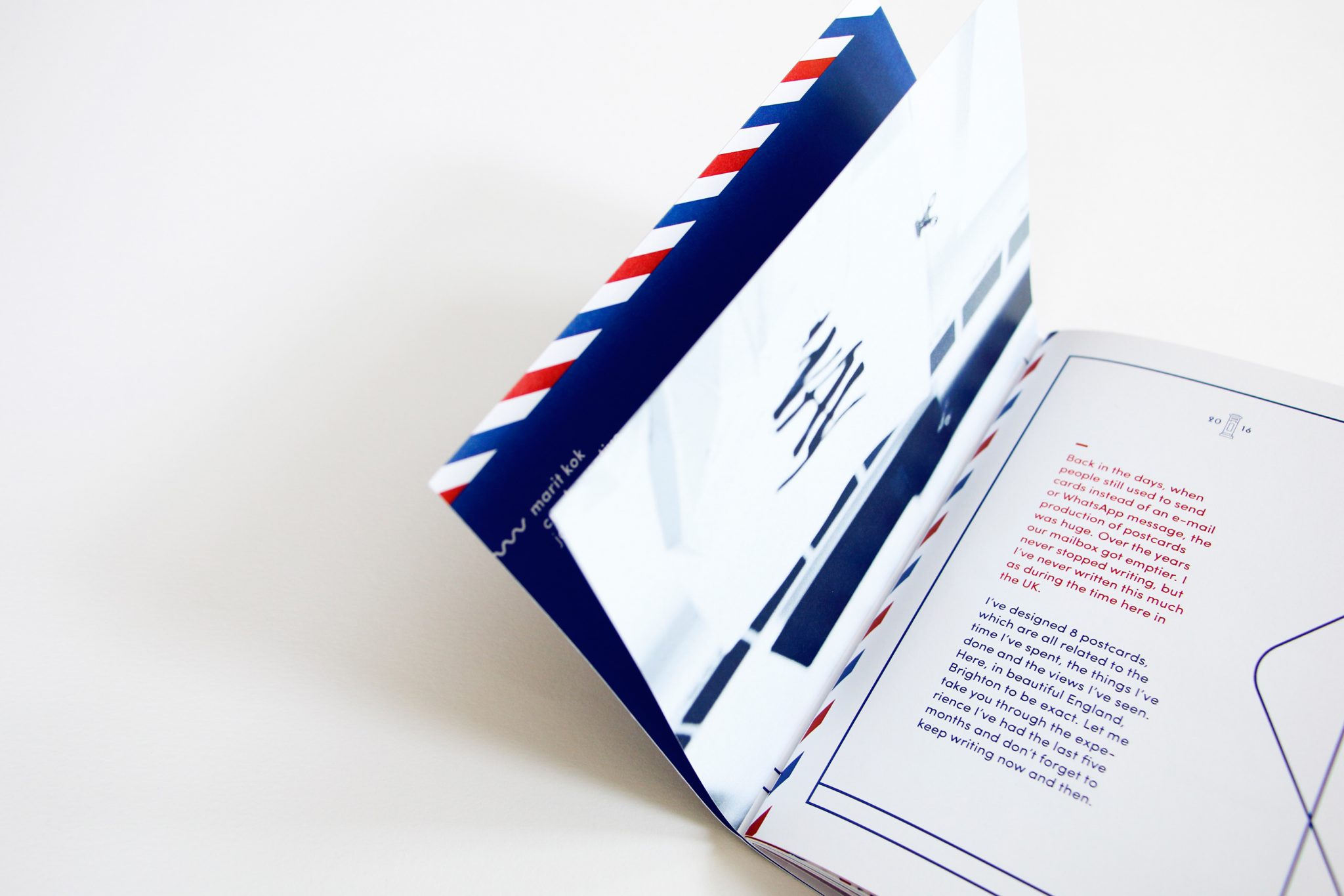 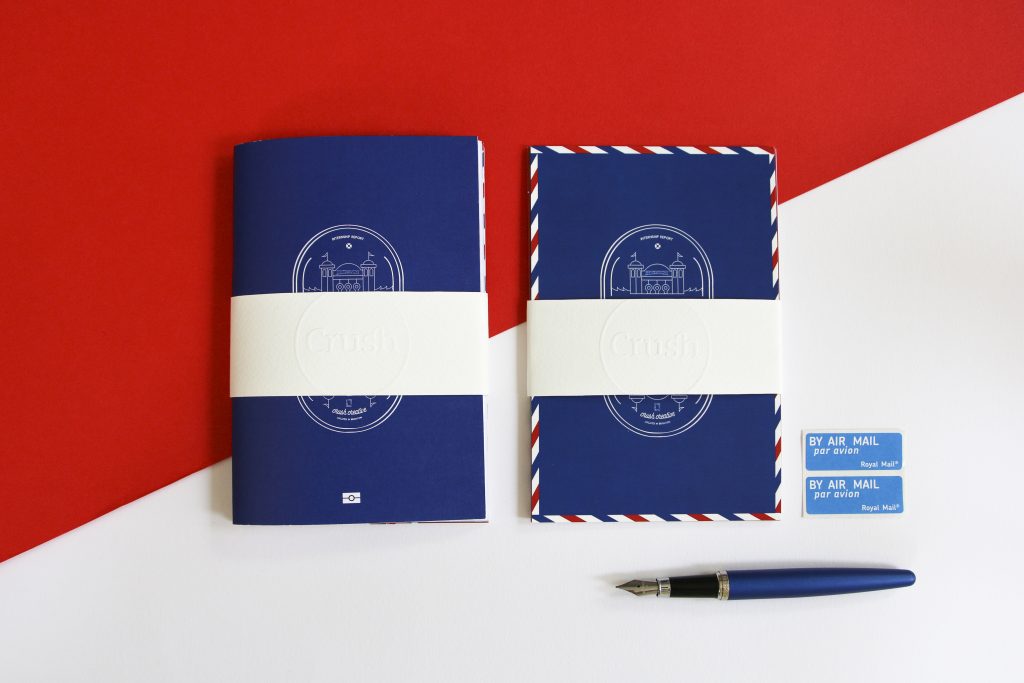 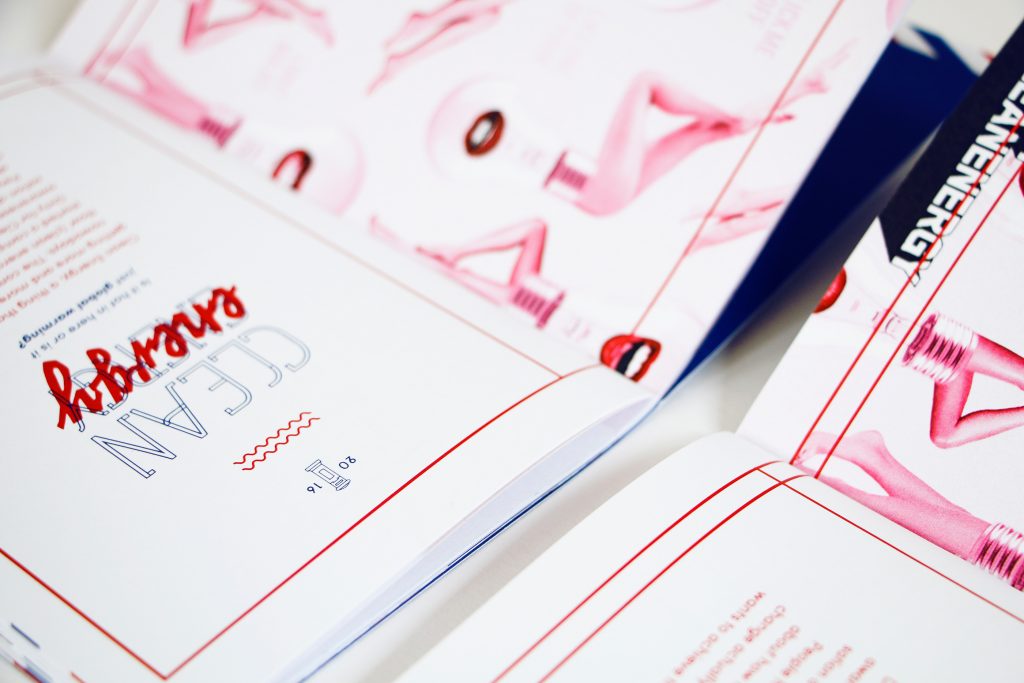 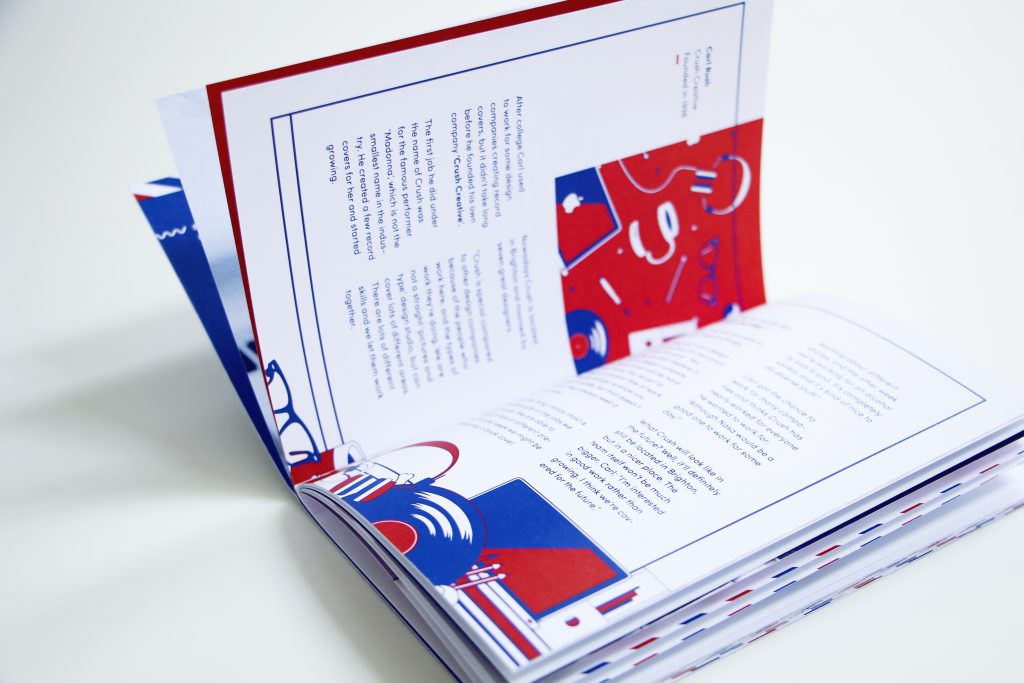 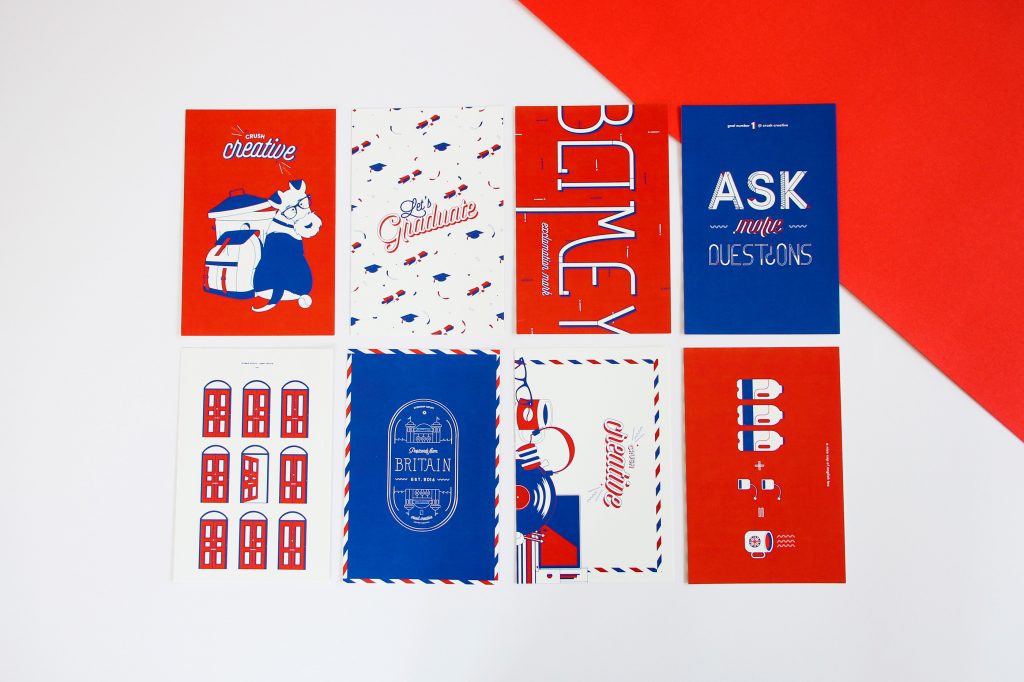 Prev Next
Back To Top

Where to find me